I’ve actually been writing this post in my head since February, but this weekend prompted me to put my words onto paper.  In February, I went to Pinot’s Palette at Lake Providence in Huntsville with an awesome group of women.  It’s an art studio where you can paint a lovely portrait while drinking your favorite wine.  I don’t drink, so no wine for me.  I chose to devour the cupcake setup instead. 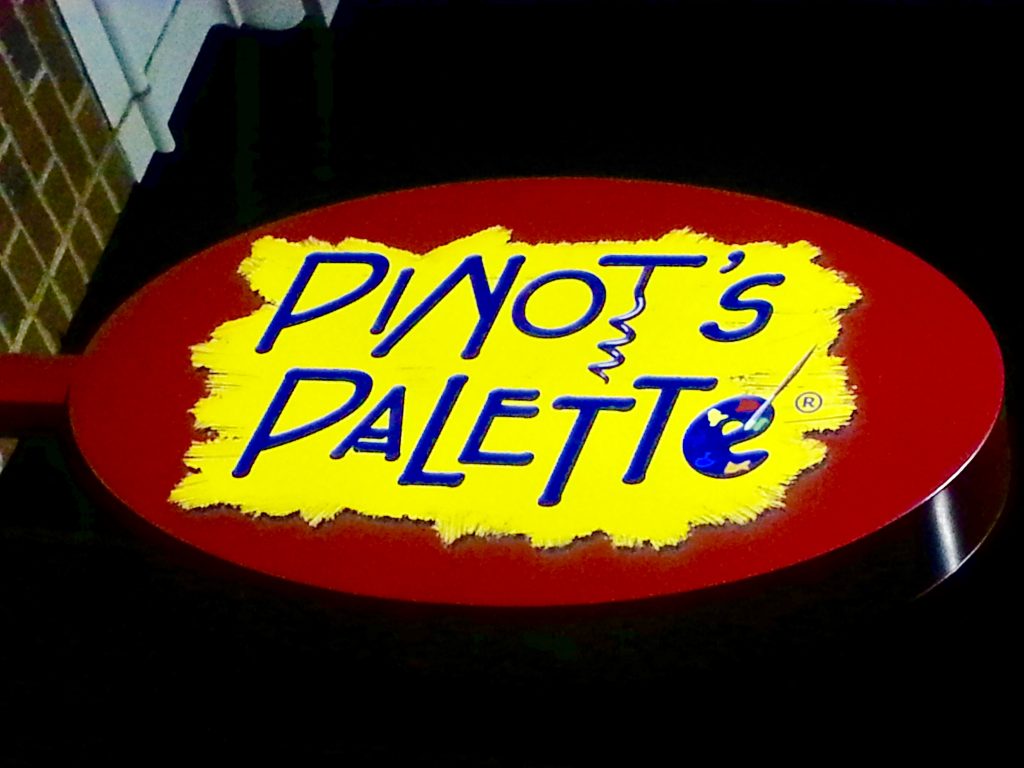 The painting occurred a few days before Valentine’s Day, so it was appropriately called “GALentine’s Day” at Pinot’s Palette.  They even gave us some goody bags with cute little chocolate candy in the shape of a palette and a wine glass. 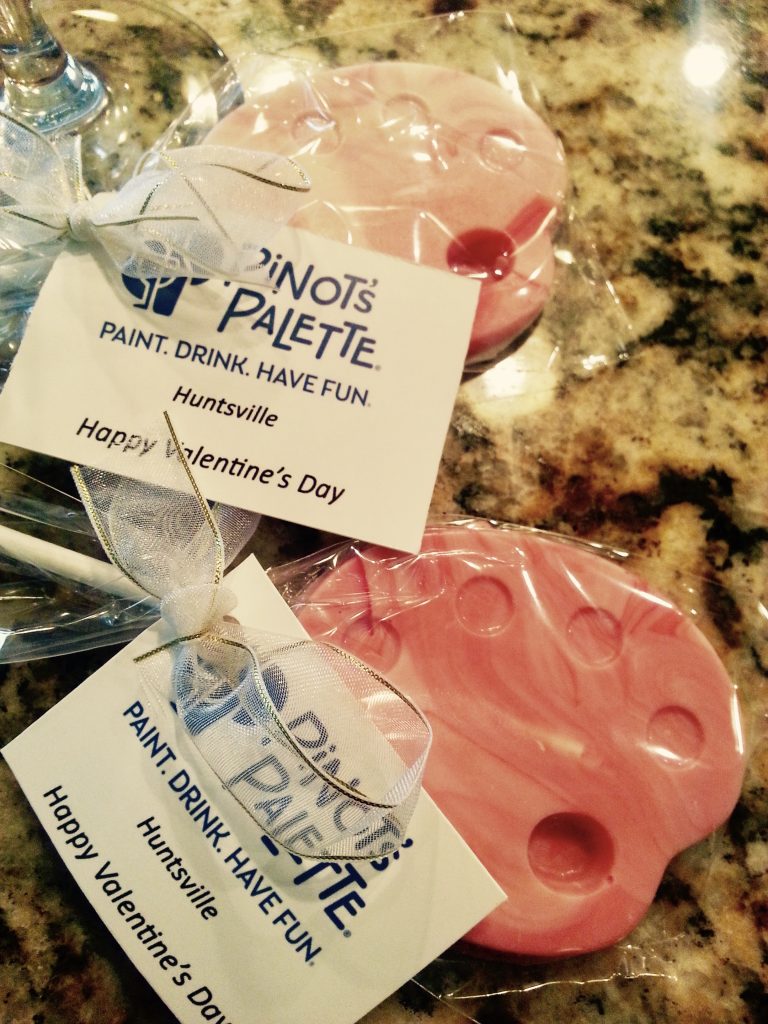 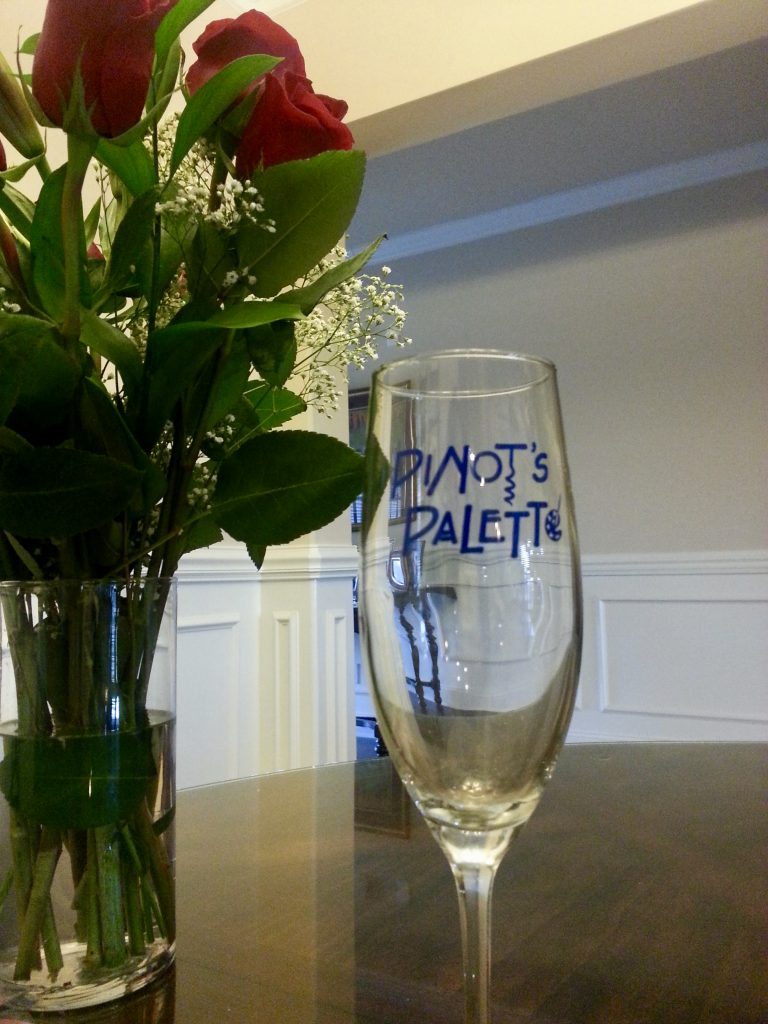 It was amazing to me because the women with whom I painted had become some of my dear friends since my move to Huntsville.  One of them is a neurologist, the other is  a Harvard Law graduate who has started her own Fabulous University, where women learn to lead.  One of the women is general counsel for a university, and I have no idea what the other woman does other than run major programs for the city.   And you know what?  With all of the success in our small group, I never felt as if one person was trying to shine brighter than the next.  We all celebrated in each other’s successes.  Nobody cared about what you drove, where you lived, or how much money you’ve made. 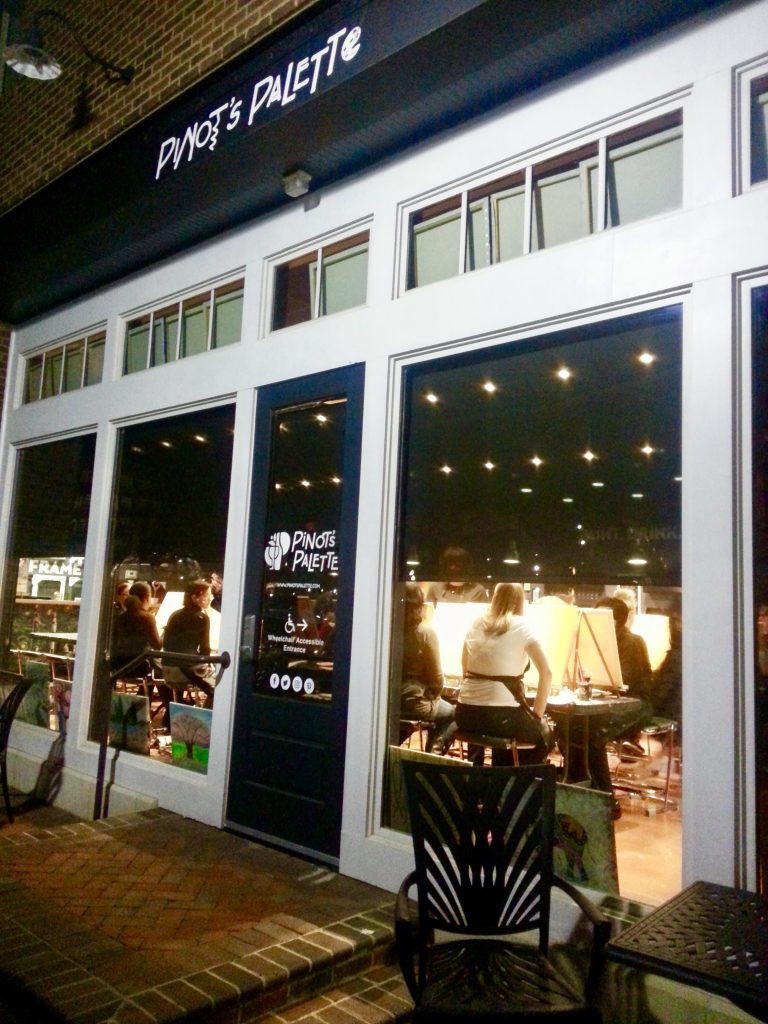 We were all there to just have a great time. As I looked around, I began to wonder, “When did we, as women, begin pulling each other down to make ourselves look better than the next woman?  When did we lose our sense of community and sisterhood? When did we stop helping our fellow sister because we fear that she will get ahead in life and we won’t?  When did we start gossiping about the smart girl with super hero characteristics because we are so insecure and out of love without ourselves that we would rather destroy her character than encourage her and just let her truthfully know, ‘I’m just trying to be like you.'”  I tell women that all the time, “I’m just trying to be like you.” I see the greatness in other women and I choose to be confident with the calling God has on my life, which enables me to compliment others and push others up.  I know we all have our issues, our problems, our lives, but at some point, you have to realize that there is enough success to go around.

I wish that we could all get along and stop fighting about issues that don’t matter.  I wish we could stop hoping that the woman who appears to have it all fails. I wish that I could paint a perfect picture of women arm-in-arm ready to turn this nation inside out because we stand together shoulder to shoulder with women who lift us up instead of pulling us down. 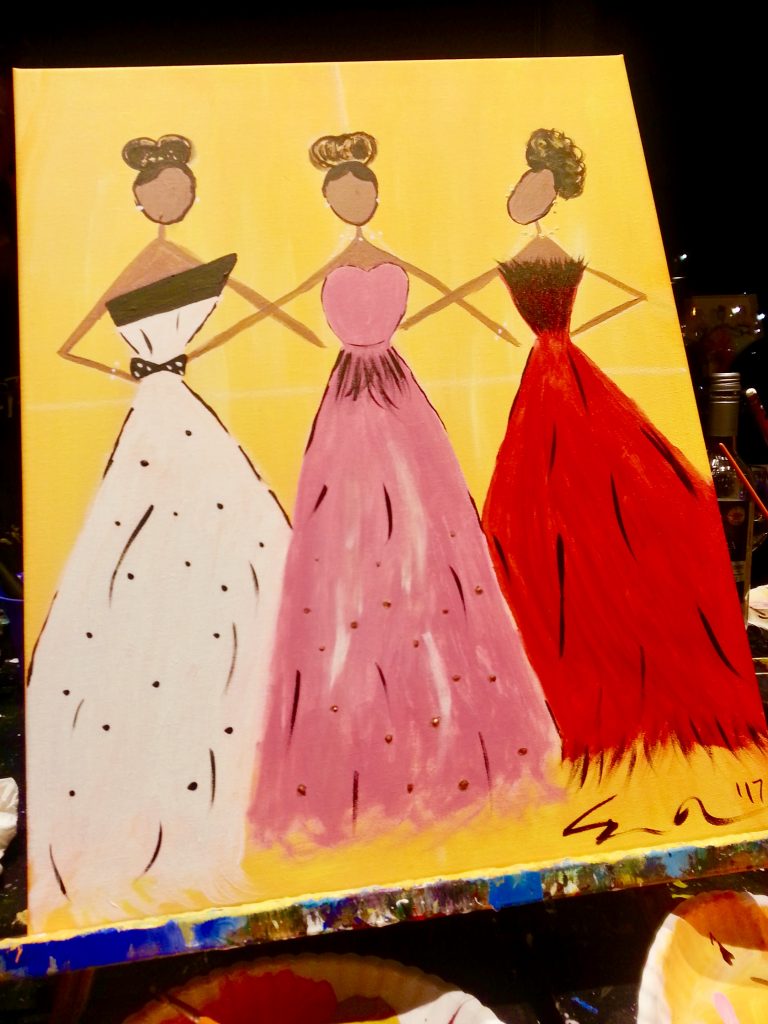 I wish that we could stop being petty and acting like little girls on the playground. I wish that we would think the best of each other and want the best for each other.   I wish we could grow up and become the women God has called us to be, and for once, know that God has a plan and a purpose for all of us.  Therefore, you don’t have to want what the next woman has or strive to be like someone you’re not.  I wish that we could understand that most women we walk past on a daily basis have been abused, used, or frustrated in some form of fashion, but they have found a way to cope that does not involve pointing fingers and waiting for the smart, intellectual girl to fall from grace.  The smart girl has her issues too, but she does not allow them to consume her like you do.  She moves forward with grace and dignity and refuses to undermine and hate on the next woman.

This weekend, my in-laws celebrated their 50th wedding anniversary.  It was a beautiful ceremony.  All of my mother-in-law’s  bridesmaids from 50 years ago were there walking down the aisle again. The flower girl from 50 years ago even walked.  It was a sight to behold.  These women are phenomenal, graceful women whom I respect beyond measure.  When my mother-in-law enrolled at Southern University and A & M College in the late 1950’s, she was told that she would have to be a teacher because nobody would hire her to be anything but a teacher.  She majored in Biology and Education, but taught only one year.  She went on to become a biologist at the Tulane Primate Center searching for cures for terminal illnesses, which was unheard of for women, especially a black woman, in the early 1960’s.  Her roommate also majored in a subject that was not “the norm” for young black women.  She majored in Computer Science and Education.  I didn’t even know they had Computer Science majors back then. LOL!  She taught for two years and then went into the field of computer science.

These women defied the odds in the 1960’s even before the Civil Rights Act was passed.  They dominated areas of interest that many black women did not pursue, but they saw the bigger picture.  They encouraged each other, had each other’s back, pursued their dreams, and succeeded.  Their story is a living testimony that we don’t have to try and hurt others to get to the top. When did we lose the notion that we’re in this thing together?

I urge you, my sisters, to search deep and to think hard about the women in your life that you can encourage and push to the top.  Stop pushing down those you secretly admire, stop gossiping about things that are irrelevant and don’t really matter.  My wish for each of you this day and everyday is that we will think back to the days when all we had was each other, and all we did was encourage one another.  I pray that this wish comes true and that each woman will know her worth and the worth of her sisters.  I pray that each woman will remember that we’re all in this thing called life together.   Let’s uplift each other and refuse to tear each other down.  Until next time, be encouraged and walk in the plan that God has for YOU! Leave no room for hate, and watch God take you to the top! 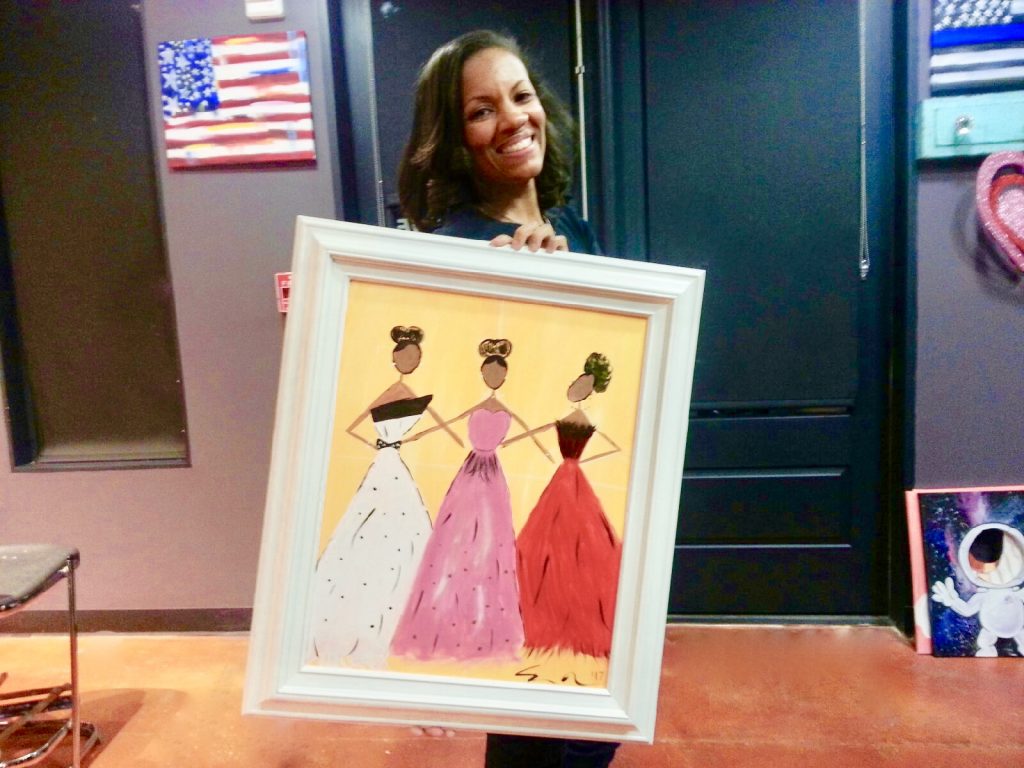