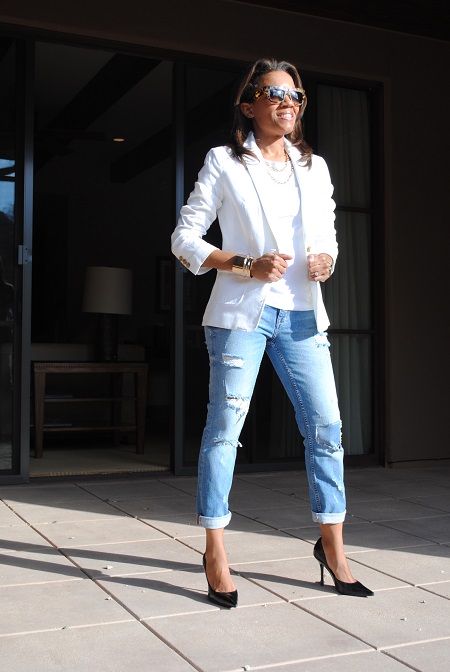 I began my love of reading and writing at a young age. My mom was a teacher, and one of the subjects she taught was English. As a child, I was surrounded by books at home. We had encyclopedias, kids’ chapter books, and picture books. Even my grandmother’s home was filled with books. I can still remember as soon as I walked into my grandmother’s home, there was a bookshelf behind the living room door with kids’ books. She had a book set that had volumes of children’s stories for us to read, and I read all of them.

In junior high and high school, I was introduced to The Scarlett Letter by Nathaniel Hawthorne and The Outsiders by S.E. Hinton. However, it wasn’t until I attended Southern University and A & M College in Baton Rouge, Louisiana that I met Dr. Joanne Marx, an English professor, during my freshman year. I had no idea what I wanted to major in when I went to college. I only knew I wanted to go to law school after I completed my undergraduate studies. Dr. Marx would become a mentor and would be instrumental in my continued love for writing. I decided to major in English and obtained a Liberal Arts degree from Southern University.

At Southern University, I fell in love with Lorraine Hansberry, James Baldwin, Maya Angelou, Langston Hughes, and others. I was introduced to the Harlem Renaissance and the many black writers of that time. I began reading works from authors who looked like me. As a member of Southern University’s Honors College, I completed an undergraduate thesis entitled, “James Baldwin and Religion.” I defended this thesis before several professors in the English department and our Honors College dean, Beverly Wade. On that day, I became more confident not only in my writing but also in my ability to support the thoughts I penned.

I went on to law school and became an attorney. Legal writing became a way of life for me, but it wasn’t until 2021 that I picked up a pen and began to write creatively again. I penned my first book, “The Lucky Bracelet.” It is my prayer that you will never forget your dreams, those things that give you joy and touch the lives of others. I always remembered my love for creative writing and hope you enjoy the stories that pour from my heart.